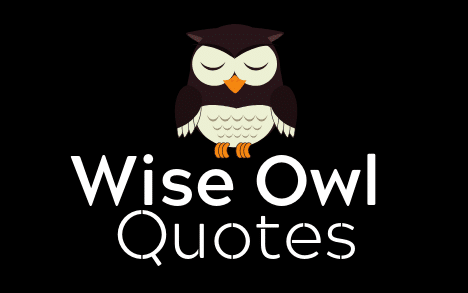 21 Charles Darwin quotes that will make you a little wiser

Charles Darwin was a 19th century British scientist who specialised in biology and naturism. He is most known for his theory of evolution. In 1859, he published his landmark book, On the Origin of Species.

Below are some of his best quotes on life, love and evolution.

It is not the strongest of the species that survives, nor the most intelligent that survives. It is the one that is the most adaptable to change, that lives within the means available and works co-cooperatively against common threats.

Charles Darwin
It is a cursed evil to any man to become as absorbed in any subject as I am in mine.

Charles Darwin
The love for all living creatures is the most noble attribute of man.

Charles Darwin
The highest possible stage in moral culture is when we recognise that we ought to control our thoughts.

Charles Darwin
Only picture to yourself a nice soft wife on a sofa with good fire, & books & music.

Charles Darwin
Such simple instincts as bees making a beehive could be sufficient to overthrow my whole theory.

Charles Darwin
Man scans with scrupulous care the character and pedigree of his horses, cattle, and dogs before he matches them; but when he comes to his own marriage he rarely, or never, takes any such care.

Charles Darwin
At some future period, not very distant as measured by centuries, the civilised races of man will almost certainly exterminate, and replace the savage races throughout the world.

Charles Darwin
Whenever I have found that I have blundered, or that my work has been imperfect, and when I have been contemptuously criticised, and even when I have been overpraised, so that I have felt mortified, it has been my greatest comfort to say hundreds of times to myself that 'I have worked as hard as I could, and no man can do more than this.

Charles Darwin
Much love much trial, but what an utter desert is life without love.

Charles Darwin
A man who dares to waste one hour of time has not discovered the value of life.

Charles Darwin
A moral being is one who is capable of reflecting on his past actions and their motives - of approving of some and disapproving of others.

Charles Darwin
If every one were cast in the same mould, there would be no such thing as beauty.

We have seen that the senses and intuitions, the various emotions and faculties, such as love, memory, attention and curiosity, imitation, reason, etc., of which man boasts, may be found in an incipient, or even sometimes in a well-developed condition, in the lower animals.

Charles Darwin
Blushing is the most peculiar and most human of all expressions.

Charles Darwin
The more one thinks, the more one feels the hopeless immensity of man's ignorance.

Charles Darwin
In the long history of humankind (and animal kind, too) those who learned to collaborate and improvise most effectively have prevailed.

Charles Darwin
A mathematician is a blind man in a dark room looking for a black cat which isn't there.

Charles Darwin
If the misery of the poor be caused not by the laws of nature, but by our institutions, great is our sin." 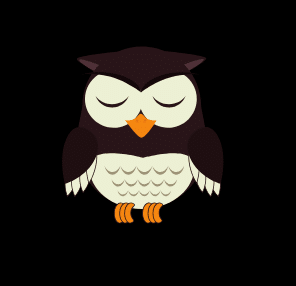